The following article first appeared in Inside Avatar, and is also a part of the Basic Attention Management Course. 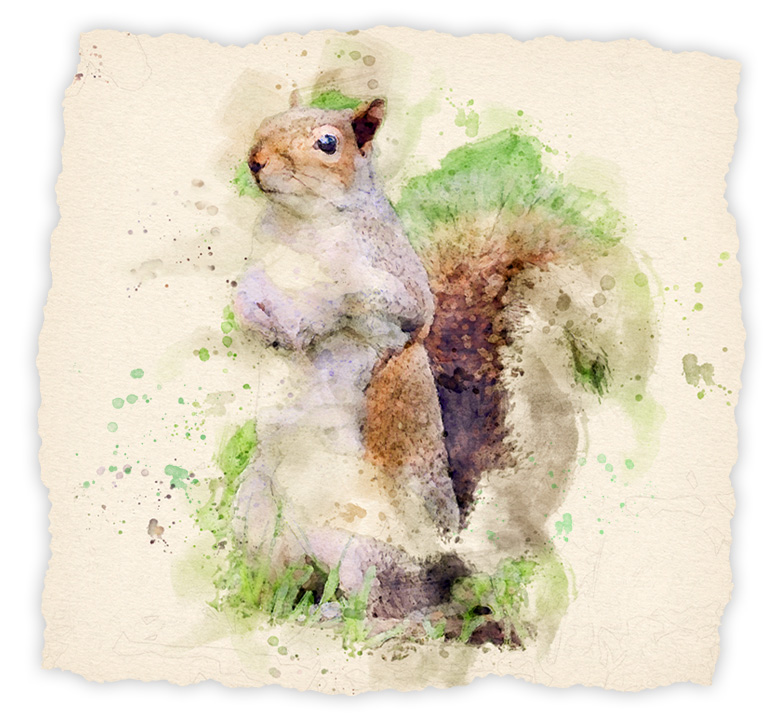 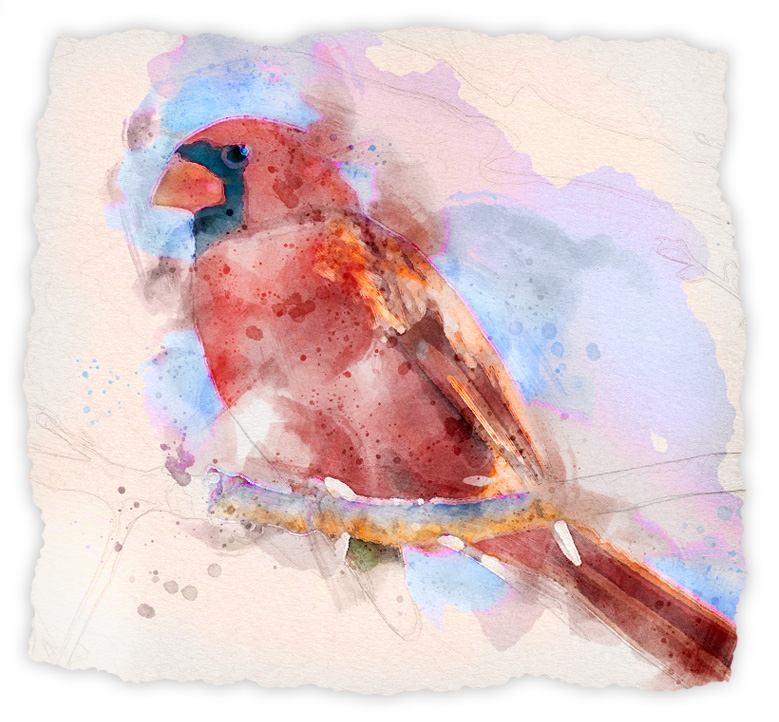