A predisposition is a hidden influence on reasoned choice. It arises from the motivational forces of the lower realms of will. Without effective education, people may insist that their behavior, regardless of how senseless or destructive, is really an exercise of their self-determined will. Here you will find the emphysemic smoker who insists that she smokes by choice, and the alcoholic who insists that he could quit any time. 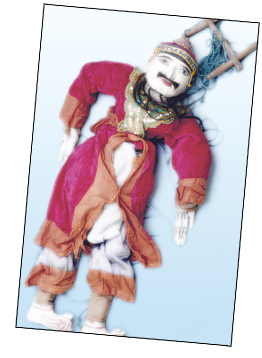 Unreasonable insistence upon a viewpoint is a characteristic of predisposed influences. The smoker and the alcoholic are under the delusion that they are making self-determined choices, but they aren’t. These are predisposed behaviors being justified by the self-determined will. This self-deception becomes apparent as soon as you awaken the viewpoint of transcendent will. 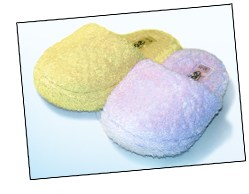