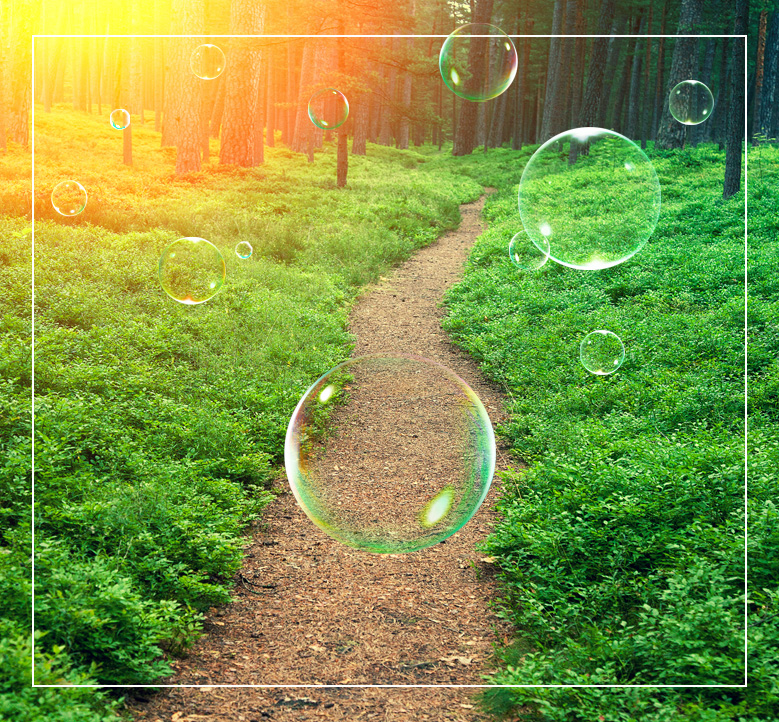 The article above is from the Learn to Live Deliberatery magazine.
Download a free PDF here - Available in 10 languages.