Excerpted from the book ReSurfacing®: Techniques For Exploring Consciousness by Harry Palmer 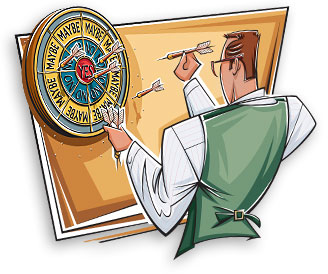 Feeling a little stressed? Want to find your RFY goals? We encourage you to spend some time with the Goal Setting exercise from ReSurfacing. 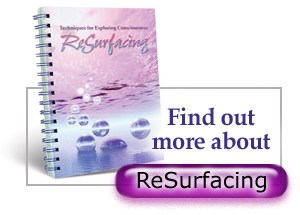